When Jas was hired by a local software company, his family was overjoyed. Software engineering jobs in India started to become difficult to snatch when the world learned how efficient and cost-effective Indian programmers are. Everyone suddenly wanted to learn how to build and design websites and apps with an aim to impress big companies that were the go-to of Western countries. Although Jas' company was relatively small, he earned enough to pack his bags and leave his parents' house.

His family was surprised to see Jas on their doorstep, bags in tow, after only a few months. "I tried to work in my own style because this is the only way I know where I can give maximum output to the organization." He learned that freedom in the way people want to work was an important driving factor. Unfortunately, his bosses weren't happy with his methods.

"People at work were sad to see me go, and I was sad that my first job didn't work out well. But I was more fired up than ever. From that experience, I found out what I want and I was determined to work on it," he said. His stay in the company, albeit short, made him realize that his forte was in developing Android apps. 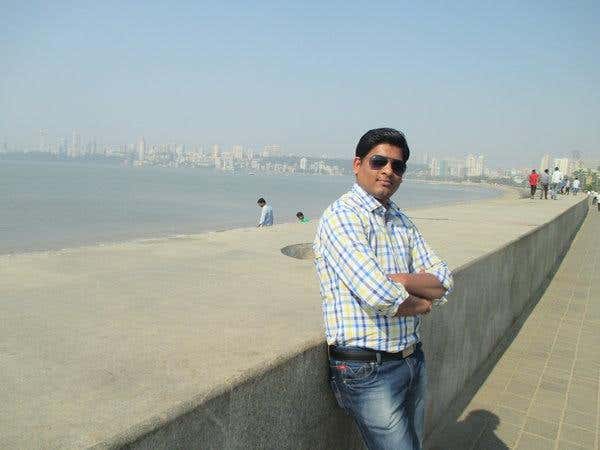 He spent hours each day developing dummy apps for Android while waiting for job applications to push through. One of his friends informed him that instead of practicing on his own, he could hone his skills better in developing apps at Freelancer.com while earning money on the side. Jas was excited at the prospect of working on live apps as well as getting revenue for his hard work. Without second thought, he signed up at Freelancer.com.

His first project was awarded to him on the same day he started bidding. The employer from Australia only asked him a few questions, and Jas promised he would deliver sound results in five days. The project was to remake an iOS app for Android for US$255. Jas finished it in only three days and was given a five-star rating and superb feedback.

After that first project, Jas knew he would be dedicating his time on Freelancer.com. "I was very motivated. I like working on new ideas, communicating with employers from all over the world, and getting great feedback. I also enjoyed many Freelancer.com programs like earning reward points, passing exams with high scores, and earning badges."

Soon, Jas couldn't take the demand of work alone. "From a one-man army, I now have one smart team in our company, Logictrix. Here we are completely free in the way we want to work. I just always remind them to develop with passion." 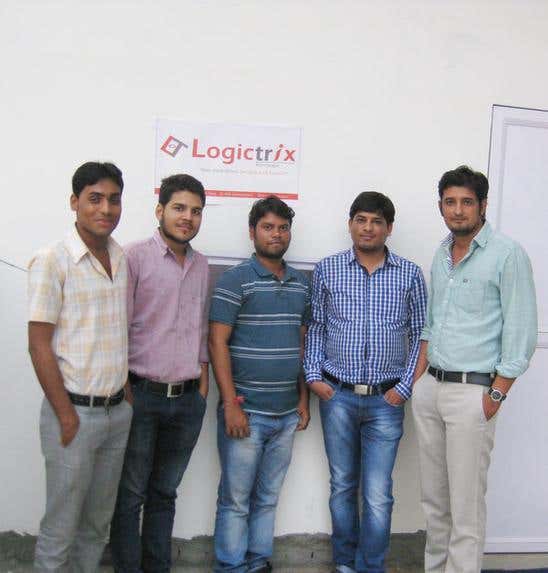 Since the freelance market has grown exponentially, so have your competitors. It can be tricky to stay competitive.

How to Take a Break When You're a Freelancer