Alec Shea, 21, from Melbourne Australia is a composer, sound designer, and voice actor, with a passion for creating audio for video games. Looking for ways to begin his dream career, Alec explores the possibility of freelance work. 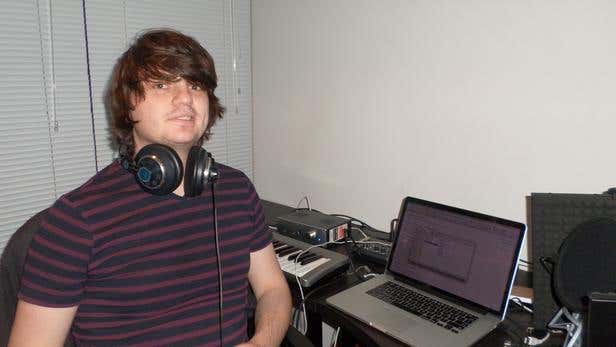 Alec completed a Bachelor’s Degree in Audio Design and Sound Production. One of his university lecturers recommended that he should try signing up on Freelancer.com. He was not sure whether the website was for him. “I read some information online and was skeptical but very intrigued,” he explained, wondering if the opportunity of making a successful career online was too good to be true.

It didn’t take long for Alec to realize that Freelancer became one of his top sources of job opportunities. This year, he has been able to freelance full time, and is grateful to Freelancer for being a large part in making that a reality. “It is definitely [a source of] a large portion of my income,” he said, confident that full time freelancing would not be possible without it.

According to Alec, one of the best assets of the website is its efficiency when it comes to both finding and completing projects. He also appreciates the security of the site, which makes him confident in getting paid for all his project. “It's always good to know my work won't be for nothing,” he said. 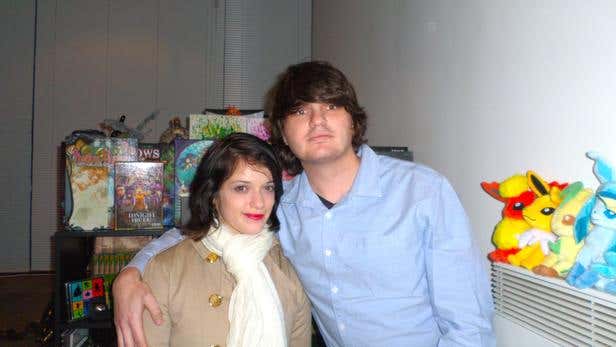 Alec’s past projects span numerous fields, including sound design, music composition and voiceover work. He is constantly building his portfolio with projects of his own, including music tracks and an upcoming animated cartoon comedy series.

It’s not a surprise that Alec has a great gift for music too. “I've performed at a few different piano concerts and competitions, and composed pieces performed by full orchestras,” he said. His musical interests reach past the classical genre, from acoustic to heavy metal. He has also been teaching piano and guitar playing in a local school of music. Aside from his love for music, Alec also has a passion for playing both video and board games.

Given his success, Alec is keen to recommend Freelancer.com to others in his field who are looking to work on their own terms. “Starting out is the hardest part. The most important thing when you’re starting out is persistence,” he shared. With all the good things that are happening to him right now, that perseverance is certainly worth the effort. 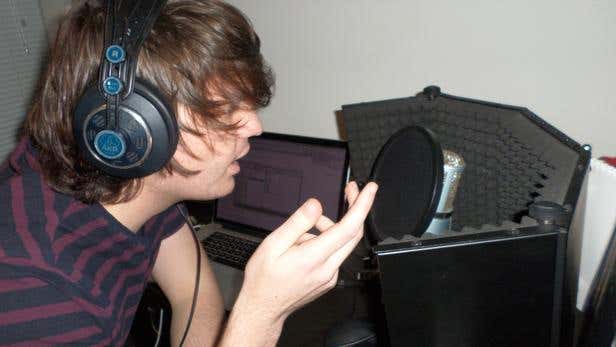 Alec discovered that as his positive reputation on Freelancer grew with time, the momentum increased and he was able to pick up jobs with more and more ease. “After you get your first project, it’s all downhill. It’s only a matter of time before the ball starts rolling!” he shared.

The future looks bright for this sound designer. His skills and ambition will take him far, and he looks forward to the future with great optimism. “Every day is a new venture and I enjoy that very much!” Alec concluded.

Freelancers feeling the financial impact of the coronavirus, worried about job security, can take these actions to protect themselves.

Learn how a freelancing career as a real estate agent is a great career prospect.