Living the French dream was all what Claire Demarthon, an American, ever wanted for most of her childhood and teenage years. She learned the language at 12 and studied at a French university for a year at 19. To secure her stay in the country, she worked all sorts of jobs, from being an assistant teacher, to a nanny, and goat herder in Lyon, France.

"I never looked back since moving. In 2012, I married this amazing French guy. We have developed a thriving online business together that allows us to live seven blocks away from the beach. I'm living the dream," Claire said. 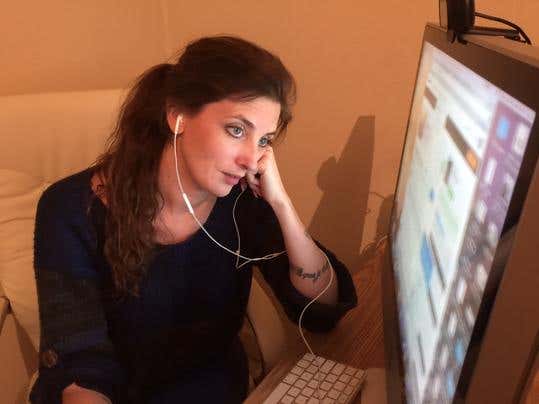 The business allowed Claire to keep in touch with her American roots while learning more about the French people and culture. "My husband and I set up a WordPress platform where we sell English classes. The site, www.ilmadi.com, is our bread and butter."

Their students range from 5 to 70 years old. Their classes are not like any other. In fact, no other French website offers the classes like they do, according to Claire's research. The classes are done in a pack system and their most popular class is a five-hour one that tackles grammar rules, exercises, listening comprehension, and more. The popularity of the website also opened other business avenues, such as Claire's current project with a startup that needed voice-over recordings.

"At first, I thought I would be able to tackle the project alone but with over 2,000 questions, the task proved to be more time consuming," said Claire, who reached out to local professors but whose rates were too high for her budget. 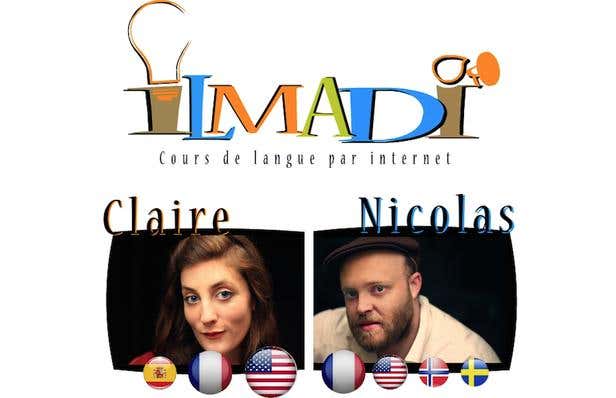 Freelancer.com was recommended by one of her students who uses it to create websites. "I needed a British male voice and thought that because Freelancer was an international platform, I would be able to reach out to people from all around the world."

Claire posted her project in the €6 to €12 per hour range. The first and the lowest to bid was AndrewG81, a British man living in the Philippines. "Andy proved to be a vital asset in my first Freelancer project. He had been the perfect freelancer from the very beginning. He started working immediately and as we talked, he let me know about his fiancée, Nadine, who happens to have a killer American accent. She signed on for the project as well, which immediately alleviated the stress of having to find another freelancer to read the female lines."

Another surprise for Claire was that Andy, in addition to having a nice British voice, also doubled as Sound Engineer. "He let me know he would be able to help me not only record, but edit, piece together over 20 hours of audio, and separate it into over 500 tracks."

Andy recorded more than 30 hours of audio. When Claire informed him that there would be more work involved, he was eager to continue. "I have never met someone quite as hardworking as Andy before. He is one of those guys who make you wonder if he sleeps! I know he was working on other projects at the same time, but I always felt as though this project was his top priority and that he was putting in 110%, 24/7."

Andy is Claire's go-to for recordings and she is certain that she will have more work coming up for him. "I couldn't have asked for a better first experience from Freelancer and from complete stranger living thousands of miles away."

This article is to help rookie users to make the best of they way in Freelancer.com