Using Freelancer to Drum Up Tourism

Malawi, Africa is a least developed country (LDC) that heavily relies on agriculture to sustain its economy. The country only recently gained traction in the tourism industry, thanks to its unspoiled beauty and popular festivals. One of them is the music festival called "The Lake of Stars," which attracts over 4,000 people from all over the world. 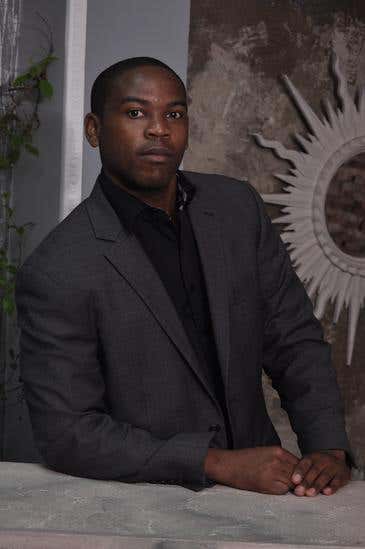 Ndankhonza Munlo who works at the African Union Commission in Addis Ababa, Ethiopia, wanted to help tourism by boosting the entertainment industry. "Malawi, my home country, has a vibrant social life because of the many diplomats and expatriates working in NGOs and embassies in the country. In addition to that, there are plenty of middle to high income Malawians."

Inspired by the popularity of The Lake of Stars, Nda spent a considerable amount of time researching for events that are currently held in the country. After completing the list, he asked people interested to attend these events for their email addresses. “I started sending out a subscription-based events guide every week. Within a few months, I have over 500 active subscribers. The rapid increase of the events also made the newsletters heavy. It became difficult to manually input new events and send them out,” he said.

Nda’s solution was to create an automated events listing website. Listing will be free but if hosts want their events highlighted, they have to pay a US$125 fee per month. This greatly helps businesses because marketing is very limited and expensive in Malawi. The options available are newspaper/TV/radio ads that cost as much as US$600 a day, labor-intensive posters/flyers (that end up polluting the city), or social media. “Unfortunately, most event hosts aren’t well versed with social media or can't put in enough time to really have an impact,” he said.

Nda initially approached local Web designers but wasn't successful. “They did not have the expertise to create a user-generated calendar that was searchable by day, week, or month. In addition, their design capabilities and attention to detail were lacking. I’m not a Web designer but I know enough to tell if something looks shabby -- the alignments were not consistent, the colors clashed, and more.”

His girlfriend advised him to go online to have access to a pool of freelancers. A Google search led him to Freelancer.com. “The site kept coming up as a top result in my searches so I went for it. After I posted my project and received bids, I was pleasantly surprised when Freelancer.com recommended OnyxStudioz (Kundan and his team). I was not expecting it on a free account. As soon as I got in touch with Kundan, it was clear that he was the right option because he didn't rush to get the sale (as previously experienced with local designers), he asked important questions, and he was very helpful in guiding me through the process after I told him that it was my first Freelancer.com project.” 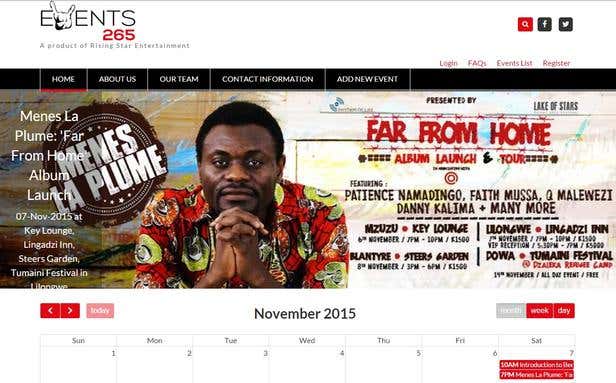 The project cost a total of US$550 and it cost the same locally. However, Nda lost US$200 to the previous designer who required a down payment before starting the project. “On Freelancer.com, I felt really secure because of the Milestone Payments. It allowed me to control the funds while also assuring my freelancer of the fact that the money was there ready for him. It really created a safety net for both of us,” Nda said.

The website is now live at Events265.com. “The site will benefit both event-hosts and event-goers. I hope to increase activity in the entertainment sector through this. So far, I have received a lot of positive feedback on the site. I would like to thank Kundan and Freelancer.com for making this possible.”

Safety online is becoming a greater concern by the day.